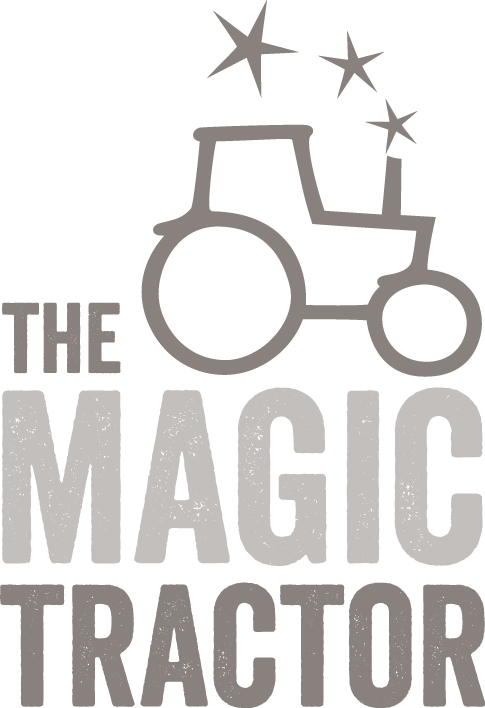 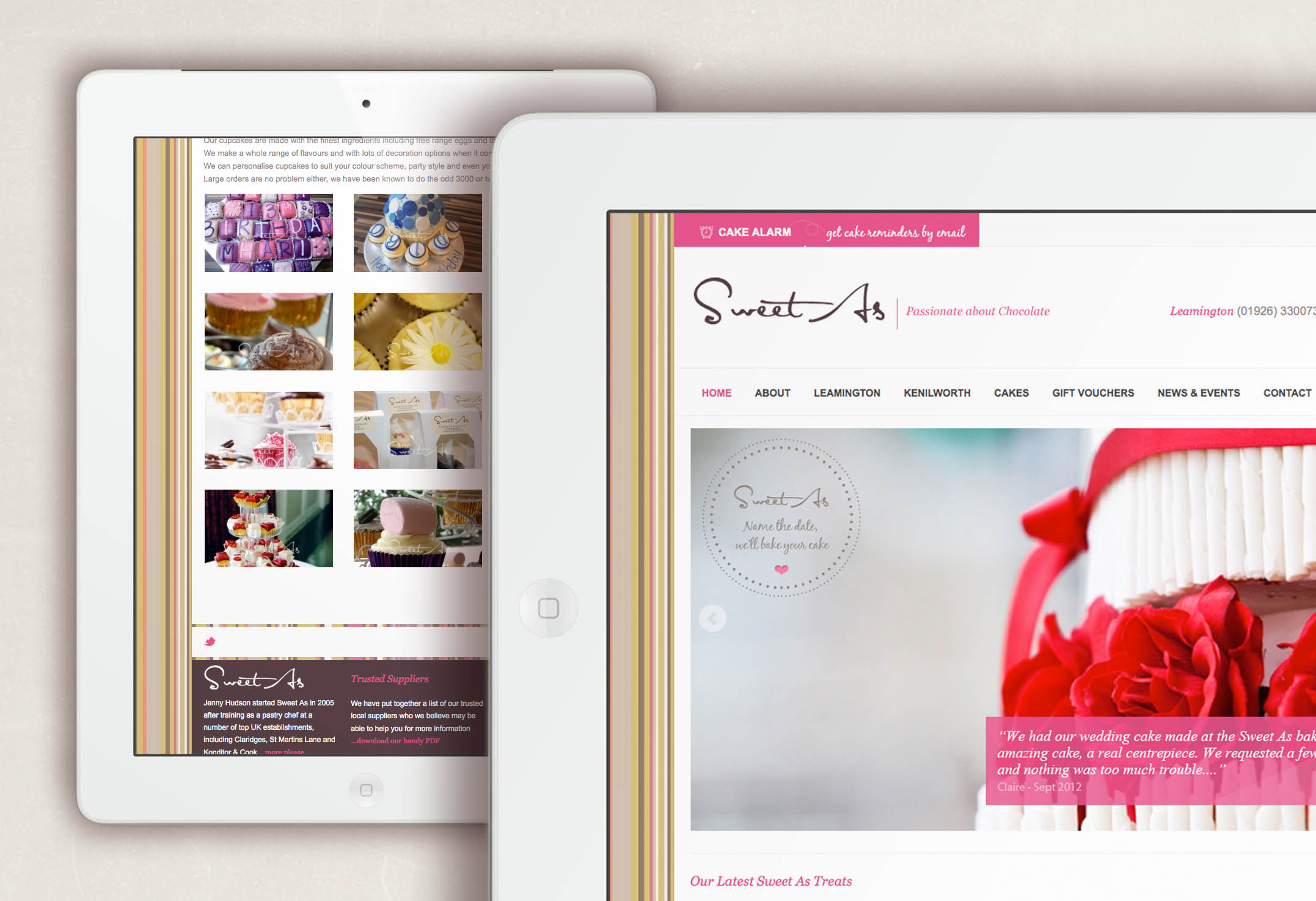 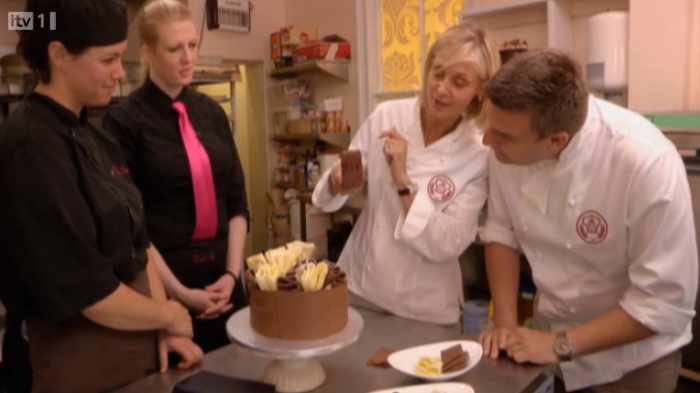 Based in Leamington and Kenilworth Jenny Hudson started Sweet As in 2005 after training as a pastry chef at a number of top UK establishments, including Claridges, St Martins Lane and Konditor & Cook. Jenny’s ‘eureka’ moment struck after a trip to Australia, where she returned home inspired and determined to jazz up the chocolate cakes of the Midlands, and this enthusiasm remains.

We were approached by Jenny Hudson, owner of Sweet As, to work on their online presence – the brief was simple – we needed to bring the same passion to their website as Jenny has for chocolate (which is a lot by the way). As part of the objective we also worked closely to introduce a number of data capture forms such as ‘Order a Cake’ and the very popular ‘Cake Alarm’ which proved hugely successful and increased sales by 14% in the first month. 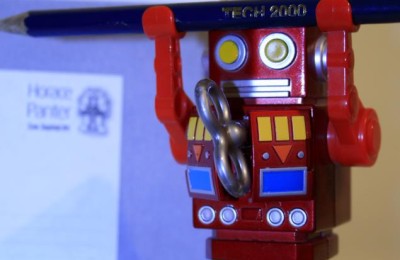 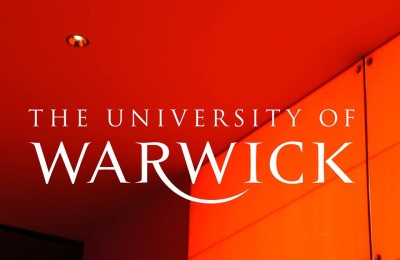 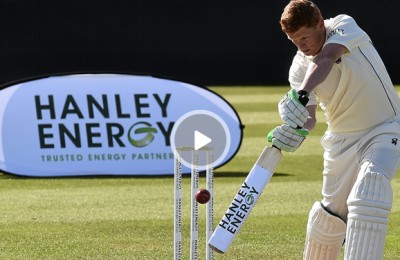